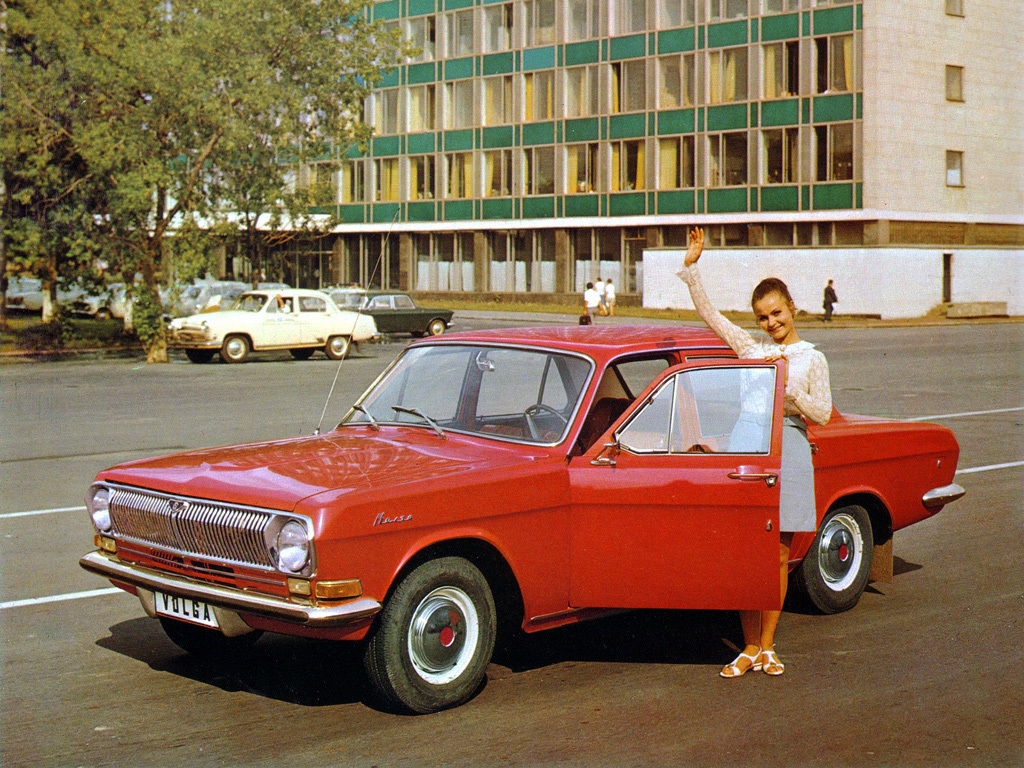 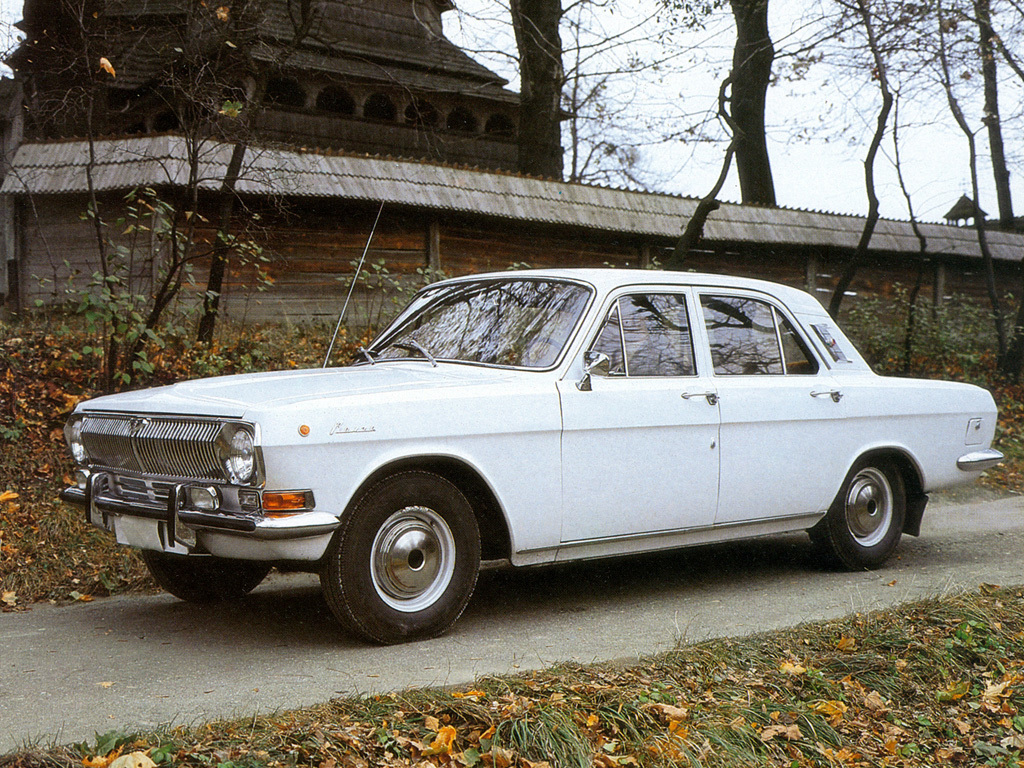 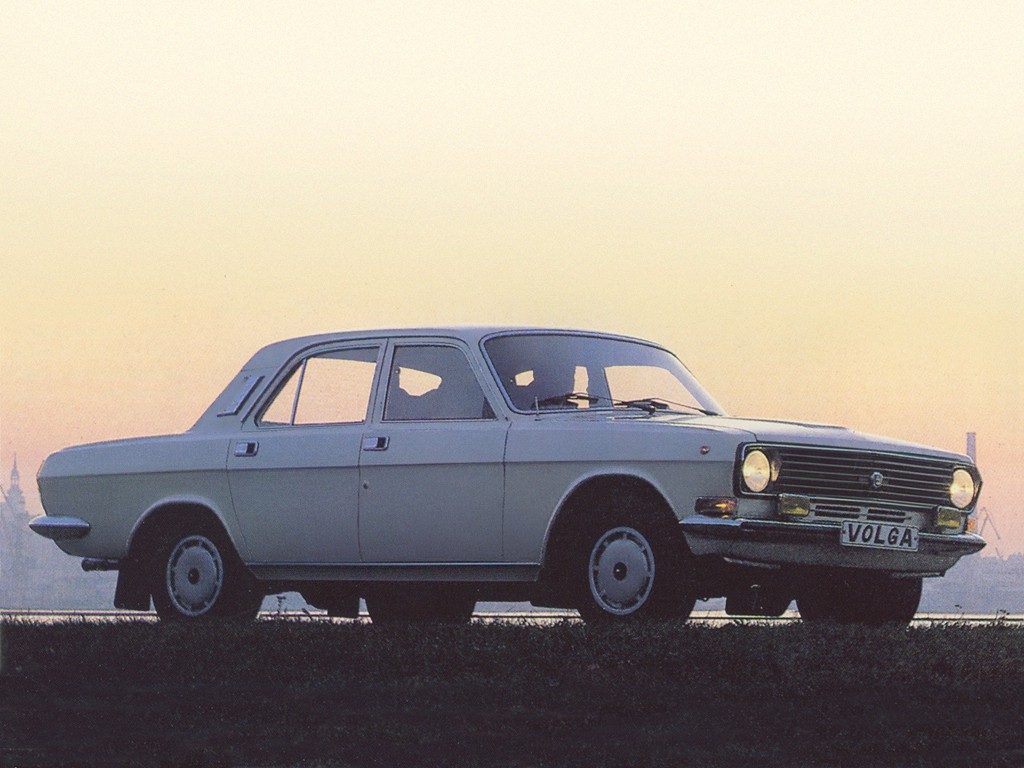 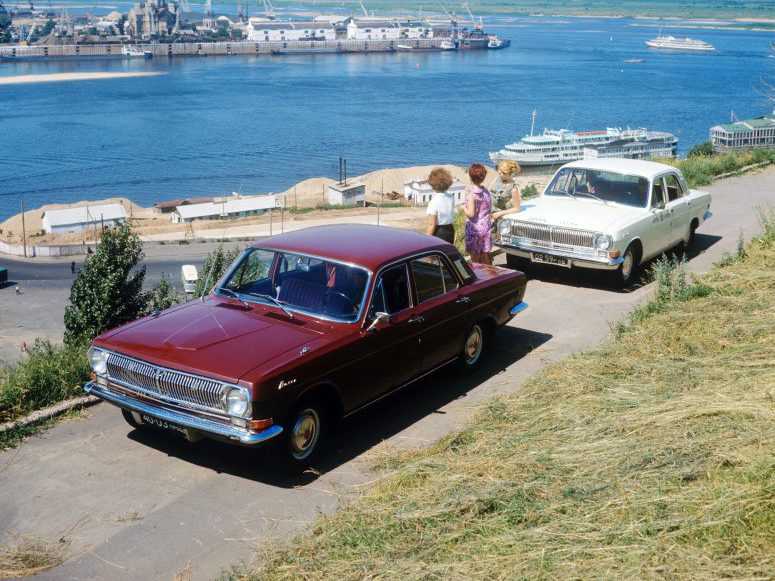 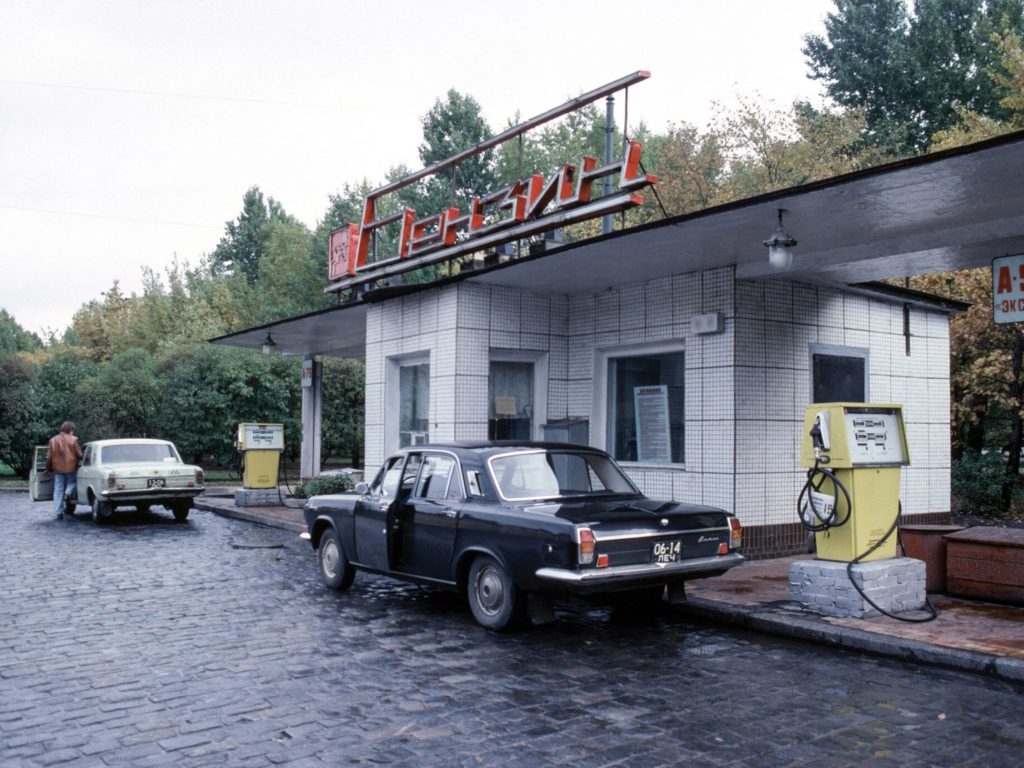 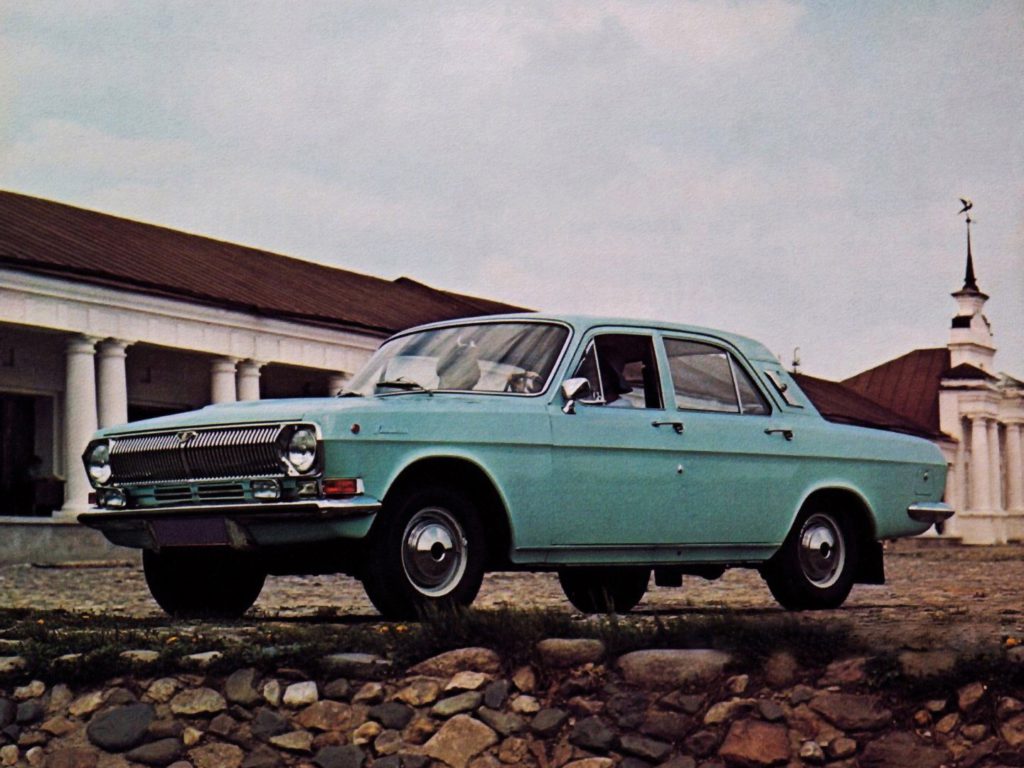 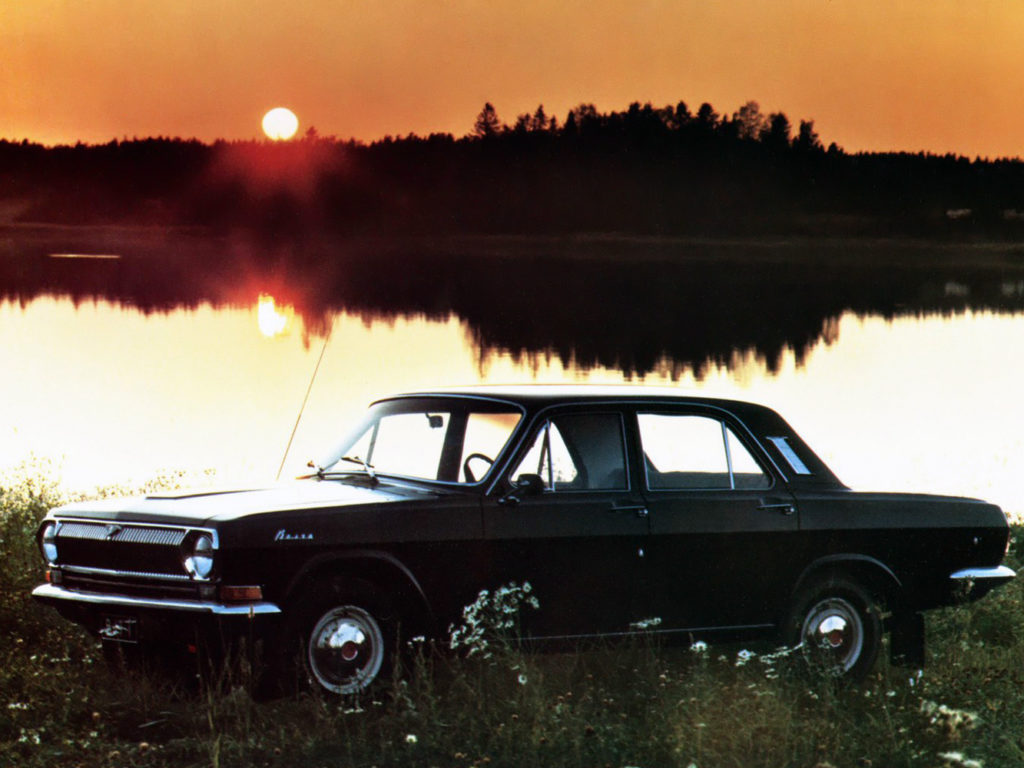 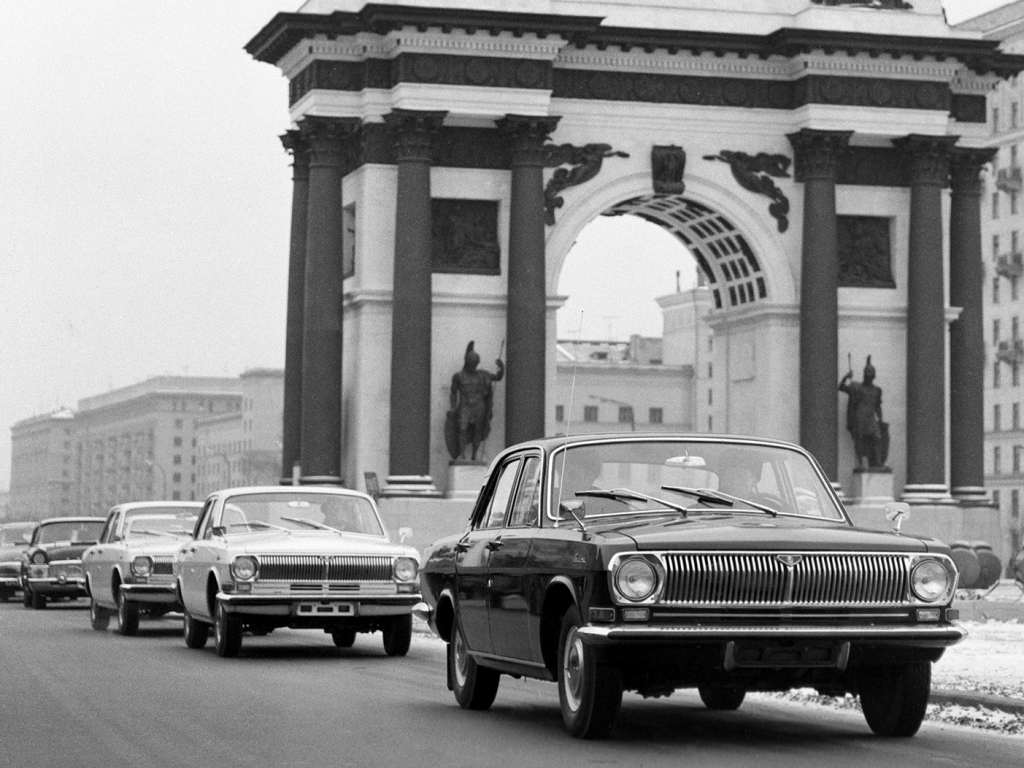 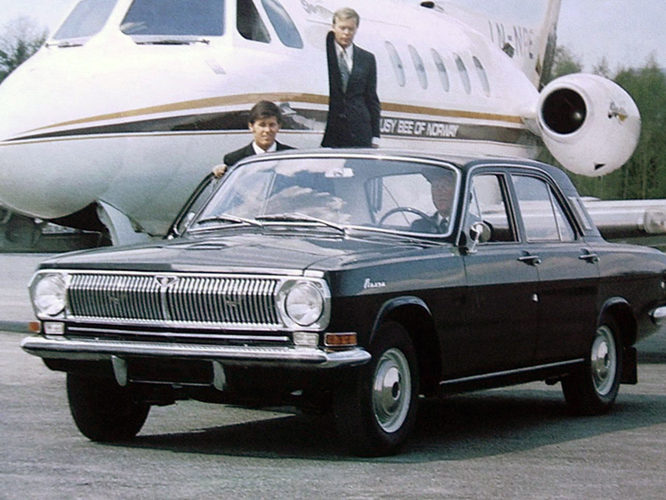 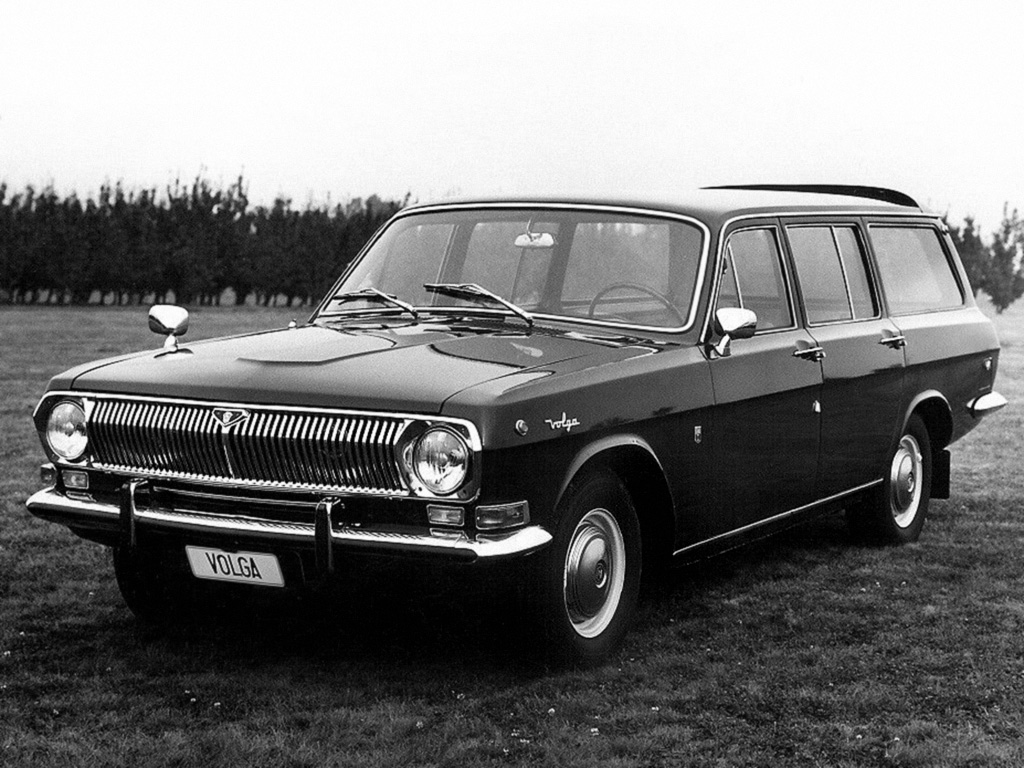 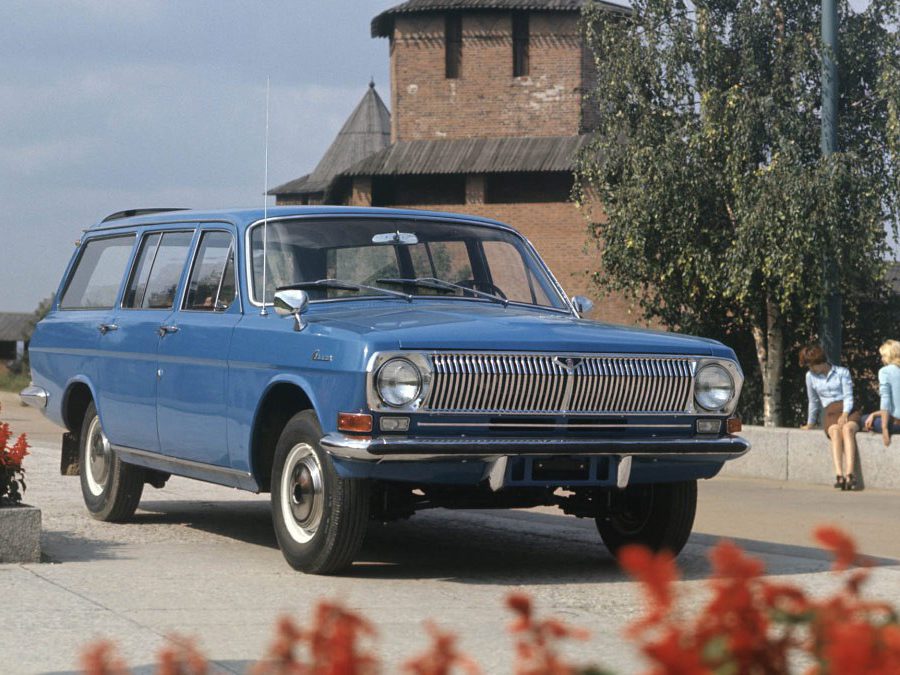 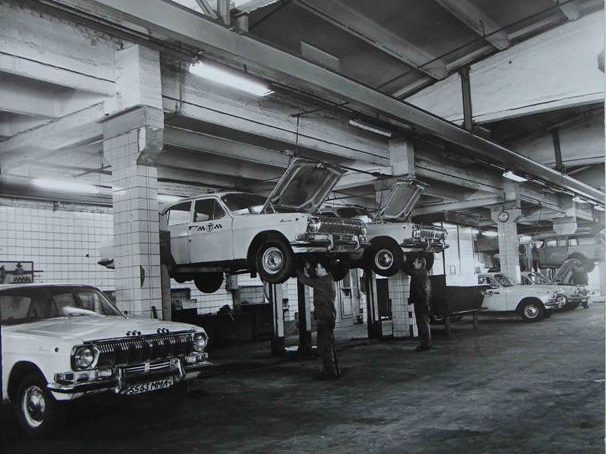 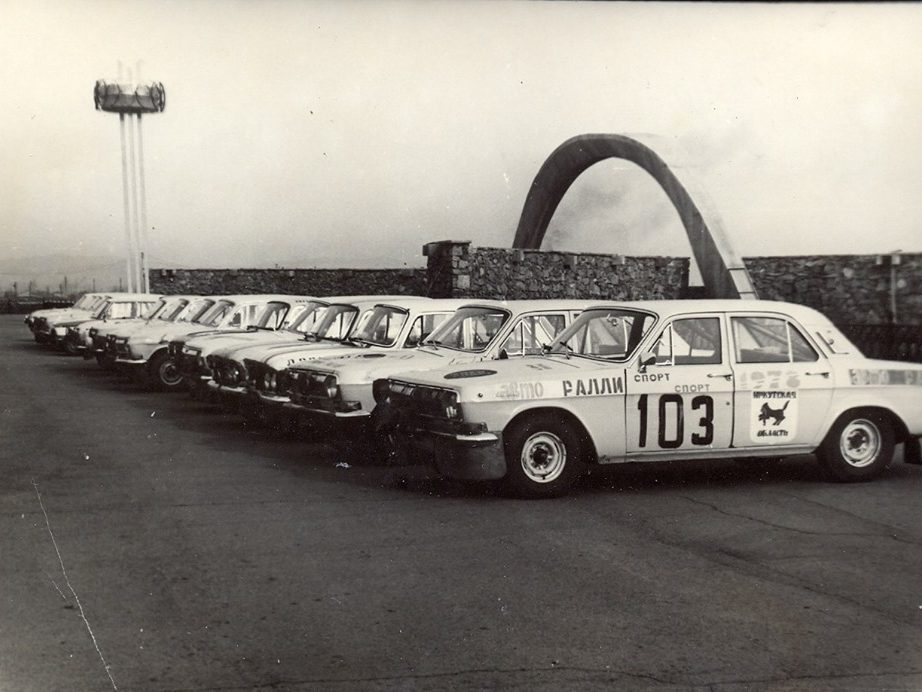 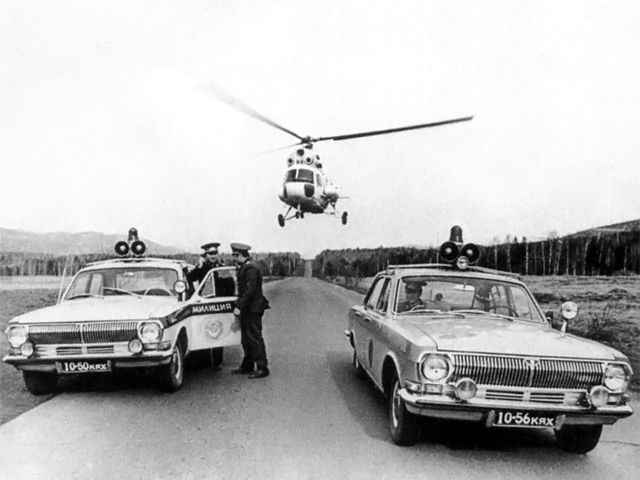 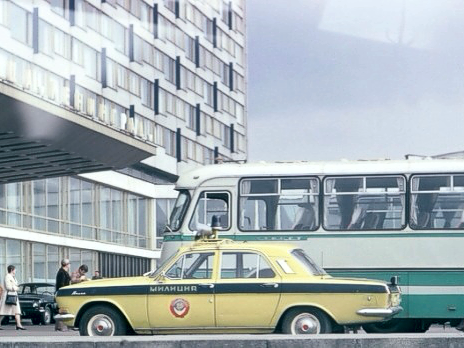 GAZ-24 Volga is a medium-sized car that was produced in the Soviet Union by the Gorky Automobile Plant between 1970 and 1985, and its improved version known as GAZ-24-10 was produced in 1985–1992. It was mostly used by the state-owned taxicab service (over 50% of production) and other vehicle fleets, some were also sold to individual motorists or exported. Today it is a popular classic car in the former Soviet Union and Warsaw Pact countries.

Currently comments are not allowed on this site, if you have questions etc. – please use the “Contact administrator” functionality (link in the footer).